The modern logo is an evolving beast. It has a minimalist aesthetic and relies heavily on negative space, bold typography, and geometric shapes. In this post, we'll discuss what makes a logo modern.

Modern logos have a minimalist aesthetic.

Modern logos are simple. They're not cluttered or complicated, nor do they feature over-the-top designs.

Modern logos don't include a lot of bells and whistles. They're not busy or overly ornate; in fact, they often go the opposite way—striving for simplicity and cleanliness (i.e., "clean lines") through their design aesthetic.

Modern logos are clean and contain a single focal point.

A modern logo should be clean and easy to read. It shouldn't contain too much text, but it also shouldn't be overly busy with imagery or text.

When creating a logo, it's important to keep in mind that the goal is to create something simple that can be easily recognized by customers at first glance. This means you want a simple design with one focal point: your company's name. The best logos are clean, crisp and easy on the eyes—they don't include any extraneous details or clutter that would distract from this goal of simplicity. They're also not overly complicated; they don't try too hard to stand out from their competition by using bright colors or unusual fonts because these things won’t work for everyone (or even anyone!).

In modern logos, negative space is used to create a sense of depth. Negative space is the part of a design that's not filled with anything—the background around the main subject. It's important for modern logos because it balances out the design and creates an impactful focal point.

Negative space can be used to give your logo more impact by creating a focal point at its center or it can create a sense of depth in your design by surrounding the main subject with negative space.

A modern logo is versatile.

It should be able to take multiple forms and applications. A modern logo should lend itself well to digital applications, print, and other mediums. It should also be able to change in size as needed without losing its visual integrity (or readability).

Modern logos must be flexible enough to adapt across different cultures and languages without losing their meaning or being rendered illegible.

As a designer or business owner, you want to create a logo that is modern. But what does “modern” mean?

Modern logos use flat design. Flat design is a design trend that makes use of minimalistic elements and flat shapes. Modern logos are often associated with web technology, as the web was originally designed for flat screens (think about when you first started using your computer). It has since been adopted by other mediums such as print and graphic design.

The geometric shapes are also very easy to read. They're clean, simple, and recognizable. This is one of the main reasons why modern logos incorporate geometric shapes: they can be easily manipulated with a computer and they’re easy to recognize.

The most common types of geometric shapes are squares, triangles, circles and ovals. Just think about some famous logos out there; most of them use these kinds of basic shapes because they're so versatile!

Other geometric elements you might see in a logo include diagonal lines (like Apple's bite), arrows pointing in different directions (like Twitter's bird), even dots or dashes that form letters (like the Nike swoosh).

A modern logo uses bold typography. The typeface should be simple, but not too simple; unique, but not too unique; and bold, but not so bold that it's hard to read.

Here are some examples of typefaces that fit the bill:

Designing a modern logo requires restraint and an understanding of how to work with negative space, flat design and geometric shapes.

Modern logos require restraint, an understanding of how to work with negative space, flat design and geometric shapes. These are all elements that can be incorporated into a logo to make it modern.

The use of negative space is something that's been used by designers for years but has recently become even more popular because of the popularity of flat design in graphic design. The idea behind negative space is that you're able to create something more interesting by leaving out certain parts instead of including them, which leads us into our next topic:

Modern logos require restraint. A good example is when you look at this logo on the left versus this one on the right:

You'll notice that there's no background color behind either company name in either logo; instead they're both white against their respective backgrounds (black & blue). This allows for a feeling or aesthetic where you know exactly what kind of business these companies are without having any extra clutter around them like other companies might have with unnecessary icons or clipart images thrown into their designs just for decorative purposes only

We hope this article has helped you better understand what makes a logo modern. We know there are many different ways to design a logo and that the process can be very subjective, but if you follow the tips and tricks we’ve outlined in this article, your end result should be something that looks clean, easy-to-read and professional—and maybe even a little bit trendy too! 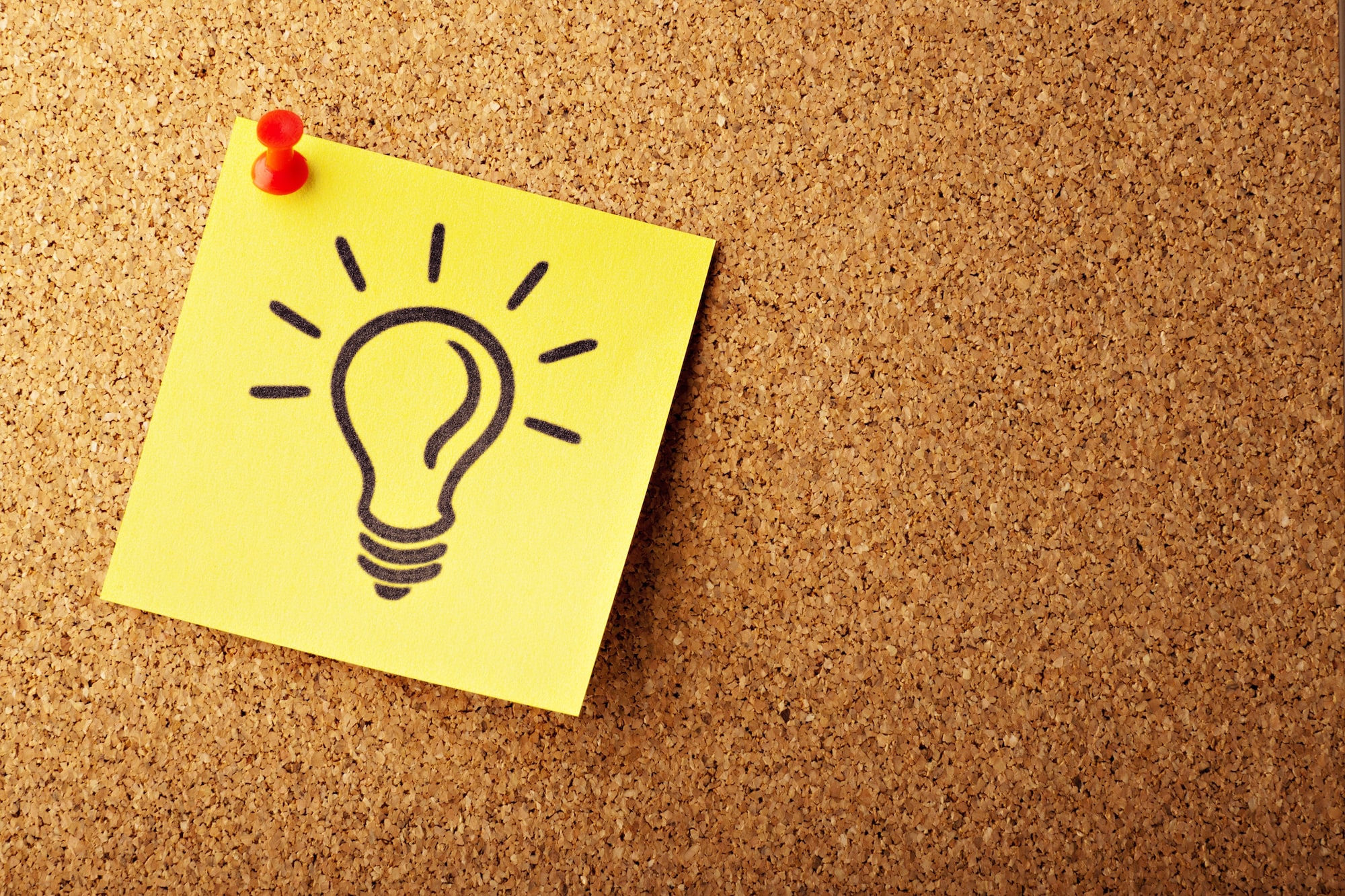 Graphic design is the art and science of visual communication. It's about finding a balance between creativity and clarity, beauty and usability. 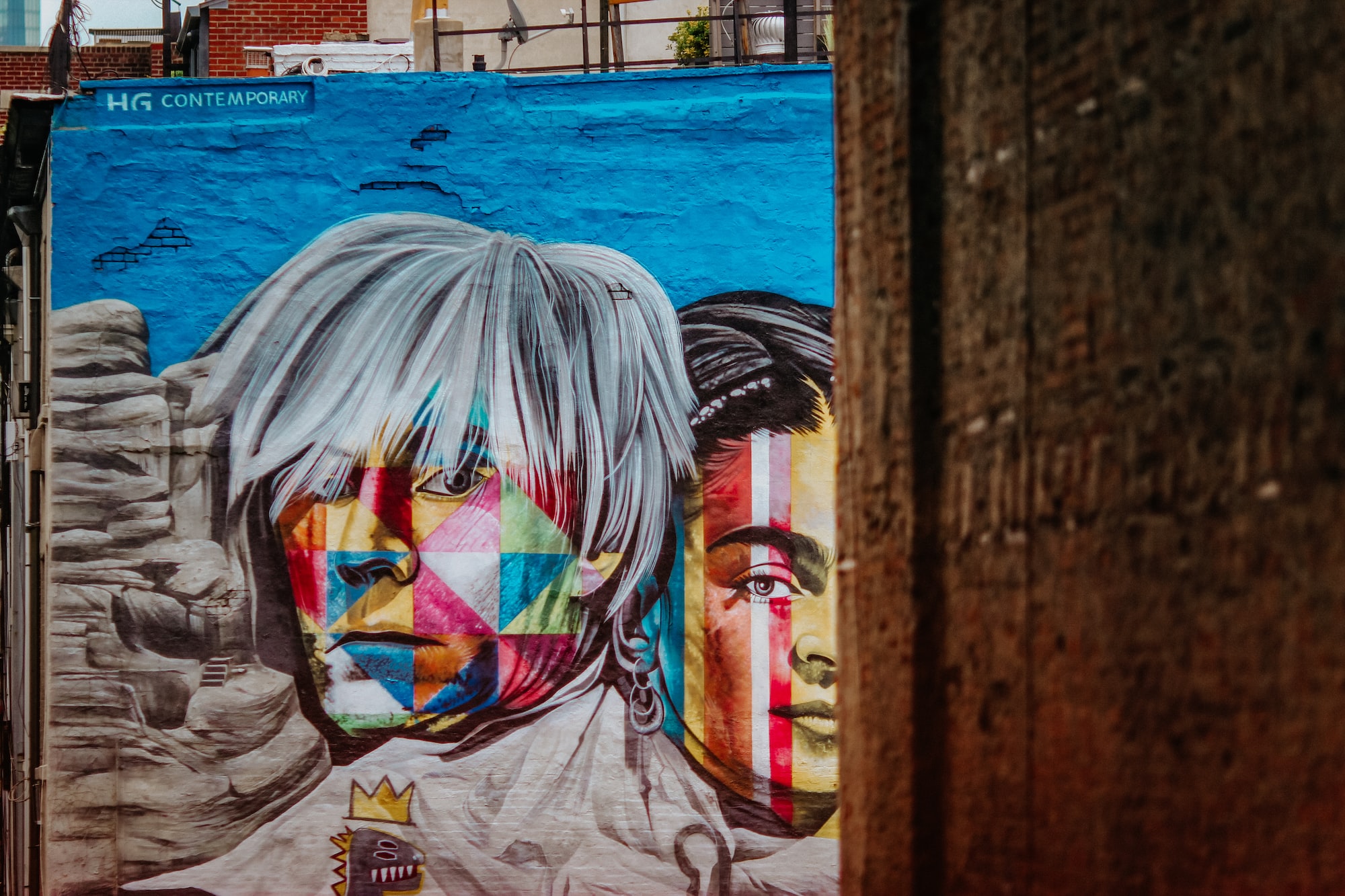 In this article, we're going to look at what Pop Art is, how it became so popular in advertising campaigns, and what makes it such an attractive option for brands when they are looking for new ways to market themselves... 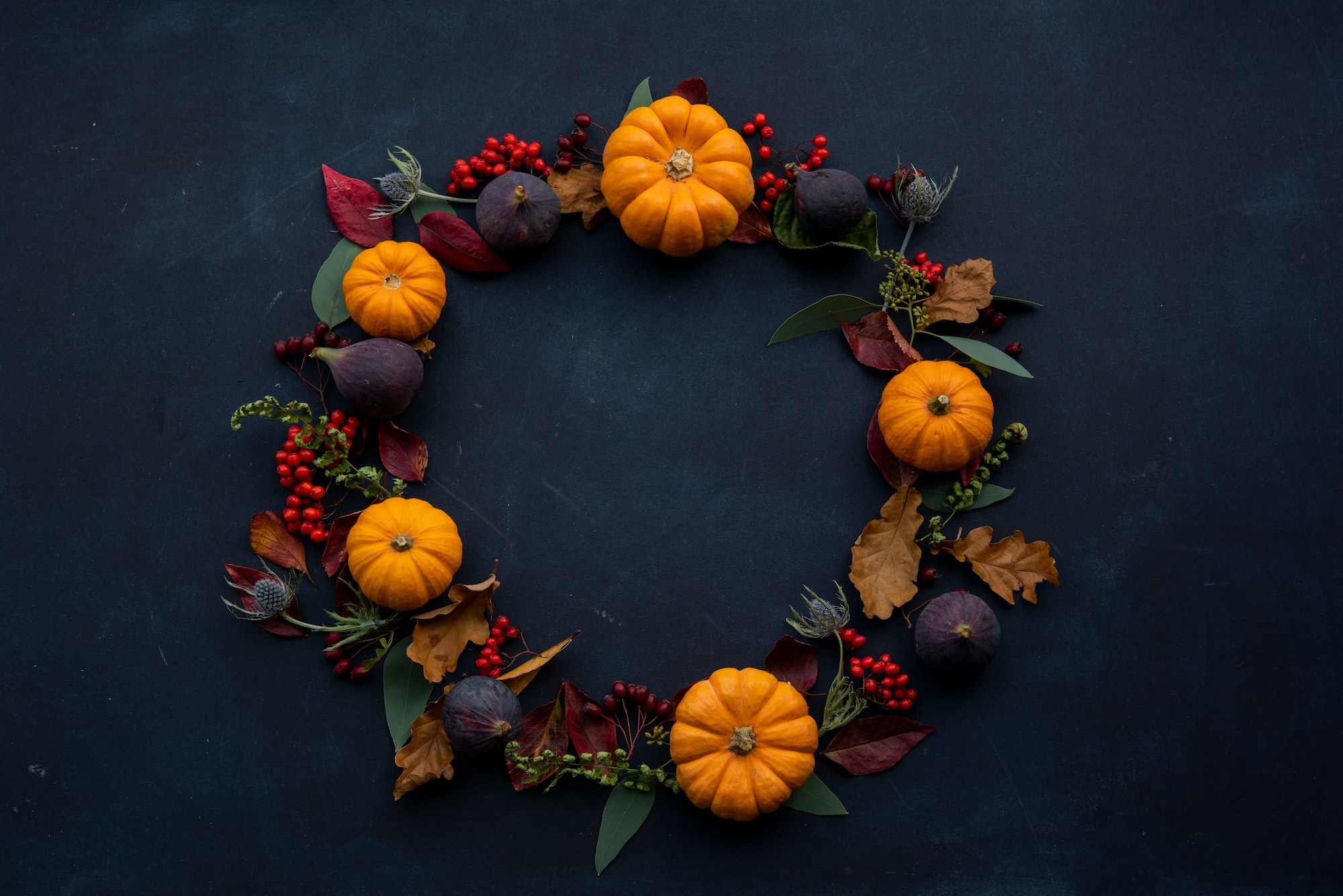 Thanksgiving is a wonderful time of year to celebrate with friends and family. But it's also the perfect opportunity for small businesses to engage existing customers and welcome new ones. We've collected some ideas for how you can make your most out of Thanksgiving weekend on social media: